We all know about the present-day musician, singers, dancers and artists who has their own specific category to represent but in Indian music history, but when it comes to the legends and people who has taken Indian Classical Genres into next level then, only a few of the names come into our mind i.e. Some of the historical musical legends who has created music with Prakiriti, Samay, Raagas and Prahar, Thaath, Bandish etc.

These legends have created music for vocal, invented instruments and some evergreen composition which people use till these days in their music production in Bollywood and Indian entertainment industry.

Four out of below share 5 names were raised in the (Time) Kingdom of Mughal Emperor Jalaludeen Muhammad Akbar, who had one of the finest music sense and respect for musicians and artists those days.

Below here, I’ll try to take you a short trip about 15 minutes to feel and understand their story, struggle, sacrifice, respect and love for Hindustani & Caranatik Sangeet.

A few names comes into our mind. I’ll try to rank them in this blog according to my knowledge and some old research of mine.

Here’s the list and information of Bhartiya Sangeet Shastra Gyaani’s:

He was one of the most decorated Indian Classical music masters taught by Father of Carnatik music Sri Purandara Dasa. He has taught other music Ustads like Tansen, Baiju Bawra etc. At the time of emproper Akbar’s kingdom, he has done many performances in his Kutia(A place far away from city situated in a forest & made up of Grass to live like a home). He was one of most reputed Indian music celebs but he only worked for music like a trusted resource. He believes in Prahar, Thath, Lay and Raagas and only performs his music when it is meant to be done according to ancient music beliefs. He never serves any King & Emperors in any fear or for money. He lived in a forest with couple of his students and was one of the strictest music teachers that time. He denied to perform for Mughal Akbar, but after this happened Akbar has to change his looks to a civilian so that he can listen to Swami Haridasa in His Kutia at Forest area.

Being a student of Swami Haridasa like Tansen. He also served the era of Akbar’s kingdom with his music. People believe that in Akbar’s court, he has defeated Tansen in some Raaga and Taal jugalbandi. He was a legend in his music.

He was the most famous Indian classical music celebrity of the time till current days. He has served with his music to 2 different kingdoms that time. (1) Raja Ramchandra Singh and (2) Mugham Emperor Jalal-Udin-Mohammad Akbar. He has improvised Indian classical music and created some evergreen music compositions like Dhrupad, Raagas like Yaman and Alahya Bilabal etc.

Also known as “Amir Khusrow”, was a poet and a sufi(Genre) musician. He has contributed us many instruments which we currently use in other forms for example Dholak, Tabla etc. He has also served world with new Genre called “Qawalli”. Some of his compositions are Ghazals (A soft Indian music with meaningful lyrics) and most of it was based on Hindi-Urdu languages.

He was a well-known devotee to Lord Krishna like Surdas & was a one of the most talented composers, producer of music at that Era. He himself has created so many songs in Carnatik Classical music and had used historical languages i.e. Sanskrit. Being a devotional classical singer, he contributed us with Raagas like Mayamalavagowla etc.

He was a blind person with some extraordinary vision of feeling music and other things with his senses. Being a famous historical Indian Writer, Poet, Musician & Singer of 16th century, he has contributed to Indian music with music of his content based on God Krishna Ji. He was mainly focussed on Braj Bhasha (Language people use in Mathura & Gokul i.e. Lord Krishna’s Birthplace). On Wikipedia, his birthplace is mentioned near Delhi.

Reference to some of the historical information is https://en.wikipedia.org/ & Sangeet Shastra (Indian Religious Book Based on Music)

You can write your thoughts below in comments. The information shared here is based on some beliefs and history of Indian music additionally on my research on web, this blog doesn’t claim to provide the truth of everything added in blog. Our best practice is to provide a brief about the topic only. 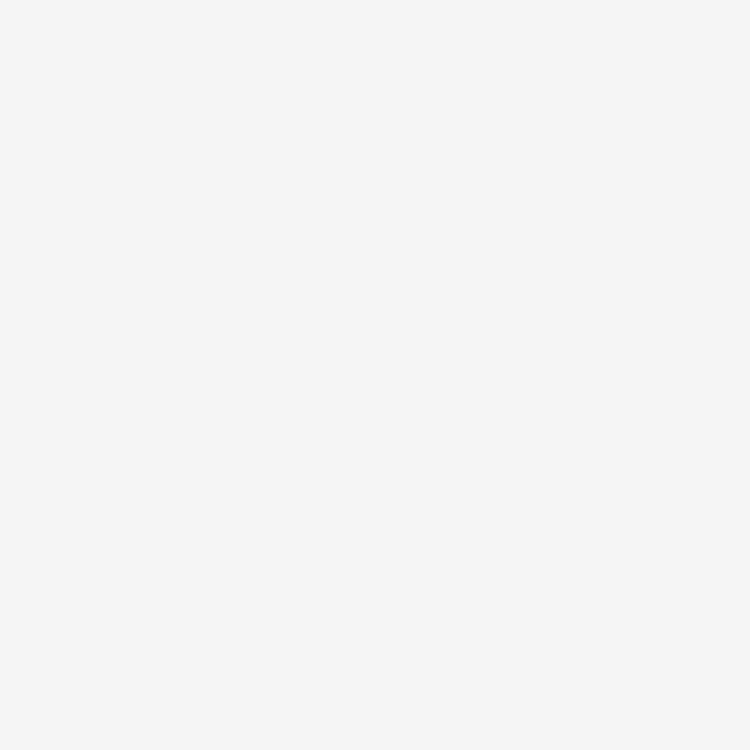