There are lot of mobile Operating systems to cover. Especially from Symbian, BlackBerry to Windows to Android to iOS.

We Indians usually opt for budget phones with some trending features to stay updated with technology which can be affordable, feature-rich, easy to use.

I personally love to explore some smartphones offering some exciting features like custom widgets, multiple camera modes, pro video shooting, UI based features etc. And I have found all these features in Android as well as in iOS.

But there are some Smartphone operating systems which are not quite famous as compared to some Non Andoid OS’s like Bada OS, Symbian OS, BlackBerry OS, Firefox OS, MicroSoft Windows OS, iOS, Sailfish OS, WebOS, MeeGo and Tizen OS  etc.

Mobile Operating Systems other than Android are:

Use referral code REFPTW5MT6XE to unlock up to 8% discount on your next Samsung smartphone purchase. https://bit.ly/37Rxwzh.

This site uses Akismet to reduce spam. Learn how your comment data is processed. 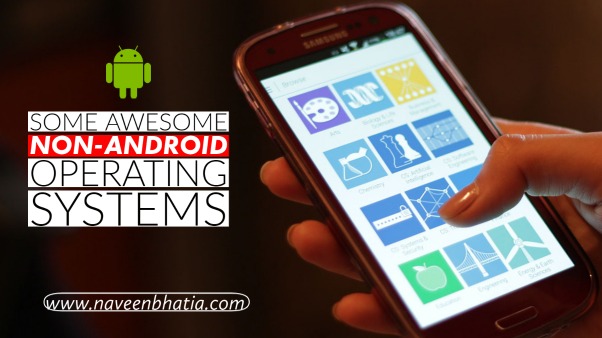 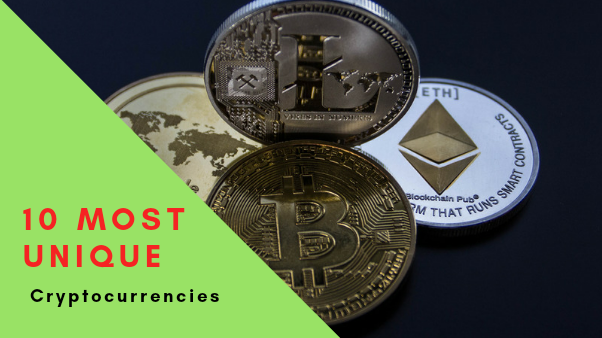 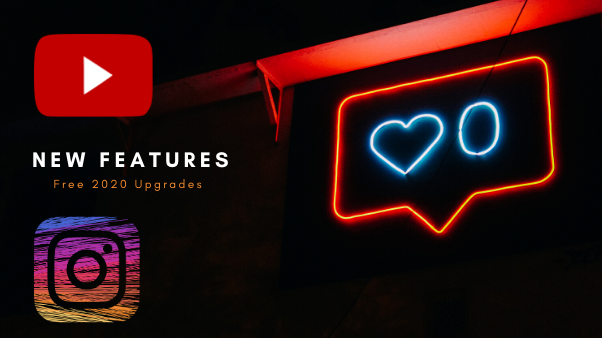